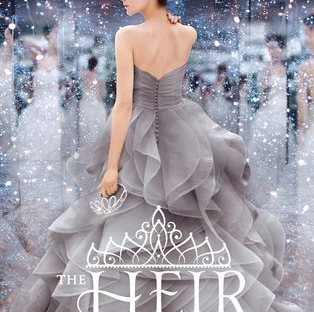 Ok, so this book review is actually not about one book – it’s about five. (Yes. You read that right!) You see, The Selection Series by Kiera Cass has long been on my ‘To Read’ list. I finally got my hands on the first book about a month ago… and I sort of never stopped reading! (Yes, they were that good.) In an effort to save time and space, I’ll give a review of the most recent release, with a preview of the others to set it up.

“The Selection”, “The Elite” and “The One” are a series of books by Kiera Cass that tell the story of America Singer – a lowly ranked ‘5’ in a caste system of 8 levels – that against all odds, has been chosen to compete for the heart of Prince Maxon of Illea. Thirty-five girls have been chosen for this glorified contest and, where others might find it an honor to have been chosen, America simply finds it a nuisance. Her heart already belongs to her childhood sweetheart, Aspen, who she leaves behind in her province of Carolina. Things get tricky when she discovers that Prince Maxon is nothing like she assumed he would be, and that he might actually make a good match, after all.

If you haven’t read these, I do highly recommend them. There is also a companion novel entitled “Happily Ever After”, which is a set of short stories told from a few of the other characters’ POV, as well as a “Where are they now?” section, which I thought was a nice touch.  “The Heir” is a continuation of the world of Illea, but with a brand new storyline. (*Note: Spoilers abound. If you want to read the other series without knowing the ending, stop reading now!) 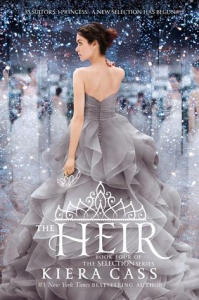 Princess Eadlyn has grown up hearing endless stories about how her mother and father met. Twenty years ago, America Singer entered the Selection and won the heart of Prince Maxon—and they lived happily ever after. Eadlyn has always found their fairy-tale story romantic, but she has no interest in trying to repeat it. If it were up to her, she’d put off marriage for as long as possible.

But a princess’s life is never entirely her own, and Eadlyn can’t escape her very own Selection—no matter how fervently she protests.

Eadlyn doesn’t expect her story to end in romance. But as the competition begins, one entry may just capture Eadlyn’s heart, showing her all the possibilities that lie in front of her . . . and proving that finding her own happily ever after isn’t as impossible as she’s always thought.

The Long: Let me start by saying that I love, love, love this story! From the very first book with America Singer, I’ve loved the world that Kiera Cass has created, and never once lost interest in the story of ‘The Selection’.

Eadlyn’s character hooks you from the first chapter. It’s no secret that she’s basically a brat, but in the most endearing way possible. The character flaws that Ms. Cass gives our heroine are necessary for her character growth, but not annoying to the reader. There are lines where the reader realizes just how privileged Eadlyn is, but I never felt as if I wanted to hate her in any way. From a writer’s desk, I applaud Ms. Cass for achieving this, as this is not an easy task to accomplish. I truly care about Eadlyn and the decision she will make regarding her Selection, even if she makes some pretty poor choices.

And did I mention how much I like this storyline? Yes, even this new story that begins twenty years after the previous books, still captured my attention. I liked the flip side of The Selection process – that this time it’s thirty-five men that are brought to the castle to compete for the heart of the Princess. But this story is entirely different and is definitely not a repeat of anything from past novels. The surprise ending will leave you reeling and there’s no doubt you’ll be counting the months (along with me!) until the release of the next novel in the series, “The Crown”, which is due for release in May 2016.

Did I also mention that this series is being made into a movie? So if you’re a fan of reading the books before you see the films, you might want to get started on that, too!

Until then, Happy reading, friends!

2 thoughts on “Book Review: ‘The Heir’ by Kiera Cass” 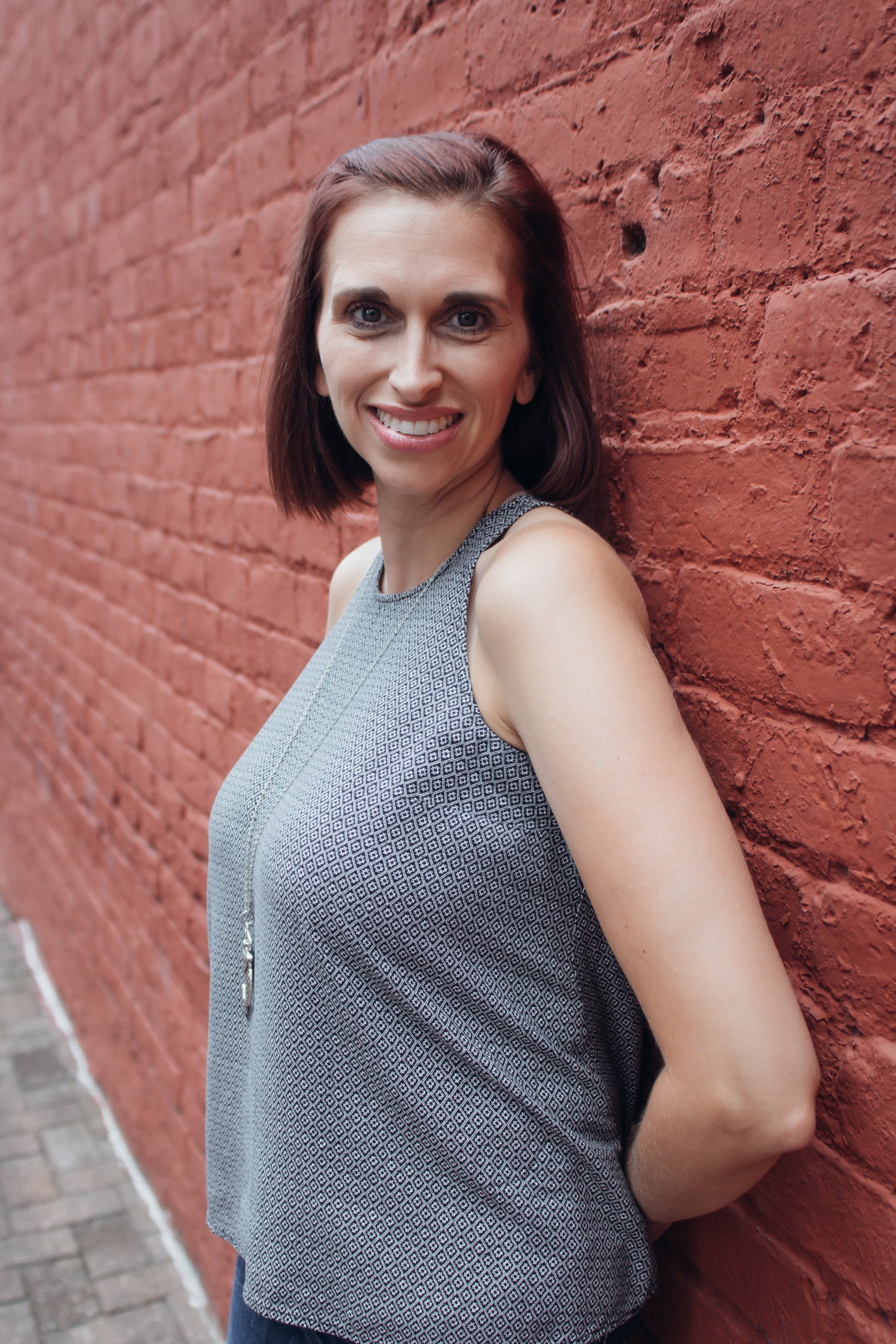